In the 10 years since it was founded in 2011 by five investors, Dynasty Power has achieved remarkable success as a hedge fund trading primarily in electricity, and oil and gas.

The company has continued with no external funding, no clients and no customers, with all of the profits being poured back into the company.

As a result, and with a view to future growth, co-founders CEO Allan Cho and director and COO Gaurav Sharma began to look for more office space.

They thought about building a new home but, after engaging the help of Ryan Murphy at JLL Capital Markets, decided to purchase an architecturally distinctive building he presented to them in the heart of downtown, at the corner of 8th Avenue and 4th Street S.W.

The building is a cool 45,000-square-foot, four-storey landmark that will provide prominent exposure for Dynasty Power’s new corporate headquarters, while ensuring enough space for future growth of the firm.

Sharma says the location is perfect and plans are to renovate the building as an ideal home for the firm’s staff, who will move over from the current office on 6th Avenue S.W.

Dynasty Power’s only assets are its capital and its staff, and both are held in high regard.

Currently, 25 of the company’s 40 employees are traders. The nature of the business is that they must spend long periods of their time sitting at a desk. In the new offices, traders will take over the main floor being designed with more open space than they are currently used to, and all of the employees will have access to the lower level where they will be able to relax or work out.

It is to be fitted with a quiet room and bar/lounge, as well as a full gymnasium, yoga studio and maybe even a boxing ring, where bodies can be quickly reinvigorated.

Plans have also been made to find space on the main floor for a full kitchen, where celebrity chefs will be invited to offer their skills to staff.

The second floor is for administration and the remaining two have yet to be allocated — with the growth the company is enjoying, they may be needed for expansion before long.

Cho says the company is always looking for new people but the talent pool is scarce. But Dynasty Power offers excellent compensation packages and staff are well looked after.

In the future, Sharma says the company plans to expand into areas other than trading. It may diversify into retail components of the energy industry and acquisition and development of energy assets, including renewables, at which time they will have to consider outside investment.

It has been an exciting 10 years for the two friends who met on the basketball court in junior high and reconnected after university when both were working at TransAlta; Cho as head trader of the East Power trading desk and Sharma as one the firm’s traders.

Dynasty Power has grown into a mid-size energy trading company doing business in Canada, the U.S. and Mexico, but 90 per cent is currently with American energy companies.

Trading is an intense business. Cho and Sharma have found a way to disengage, in owning the Gyu-Kaku Japanese BBQ in their current building. After the move, they are looking to expand the eatery with an upstairs lounge. They have a second successful location in Edmonton and will be opening another soon in Toronto.

Purchasing a downtown office building shows a lot of confidence in this city, where Dynasty Power intends to stay as a proud participant in its future growth.

The page you requested could not be found. Try refining your search, or use the navigation above to locate the post. 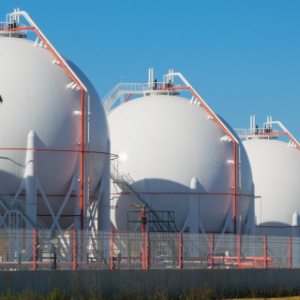 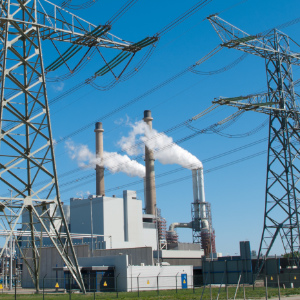 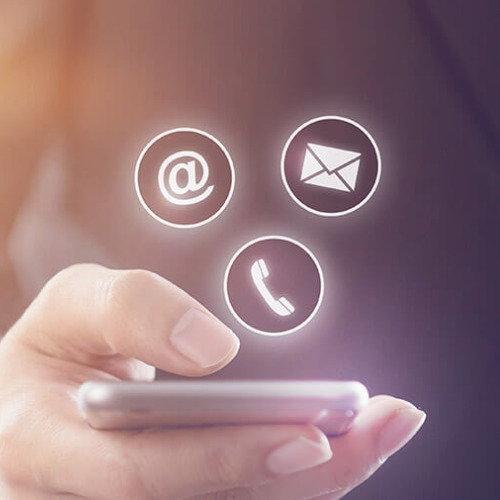